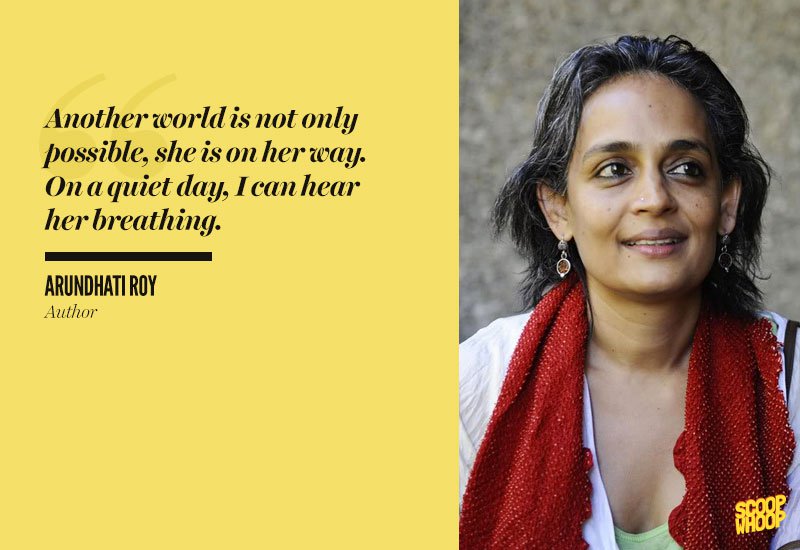 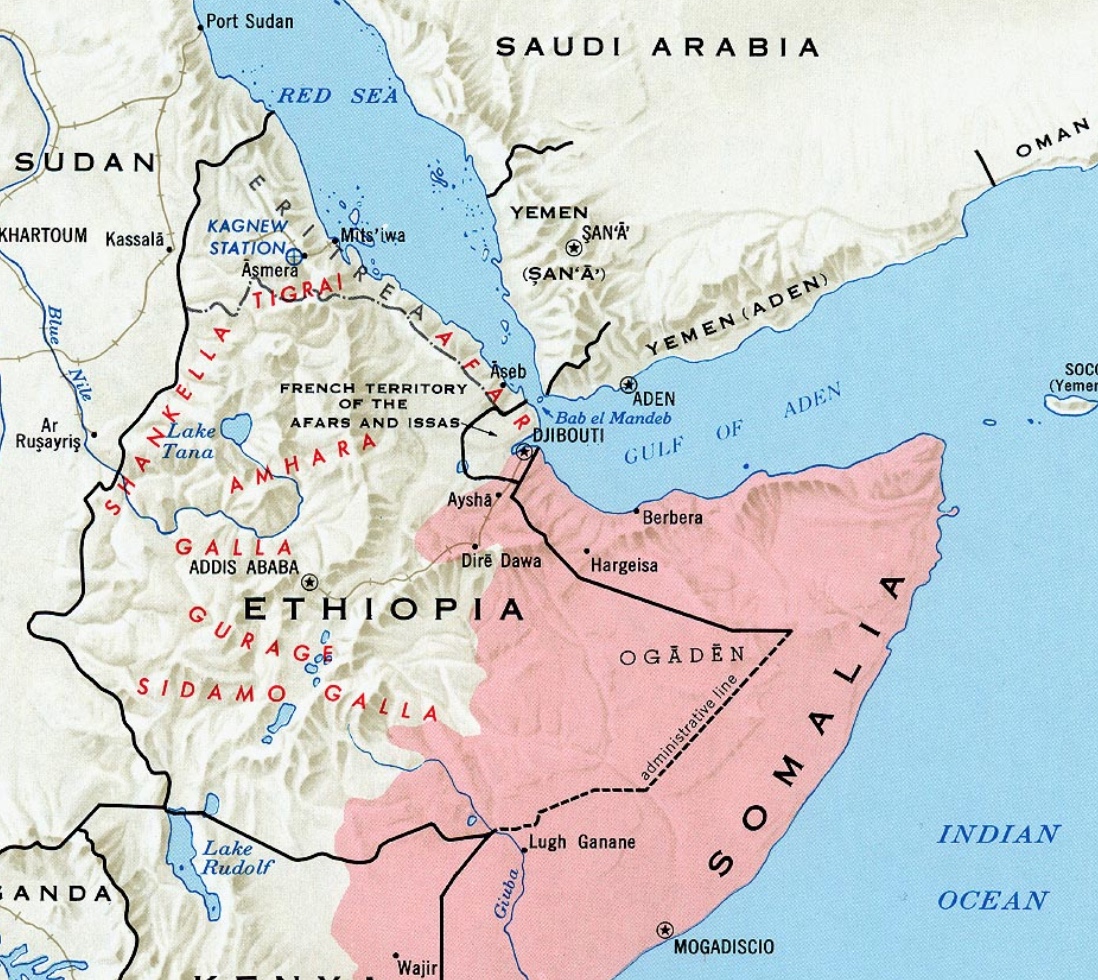 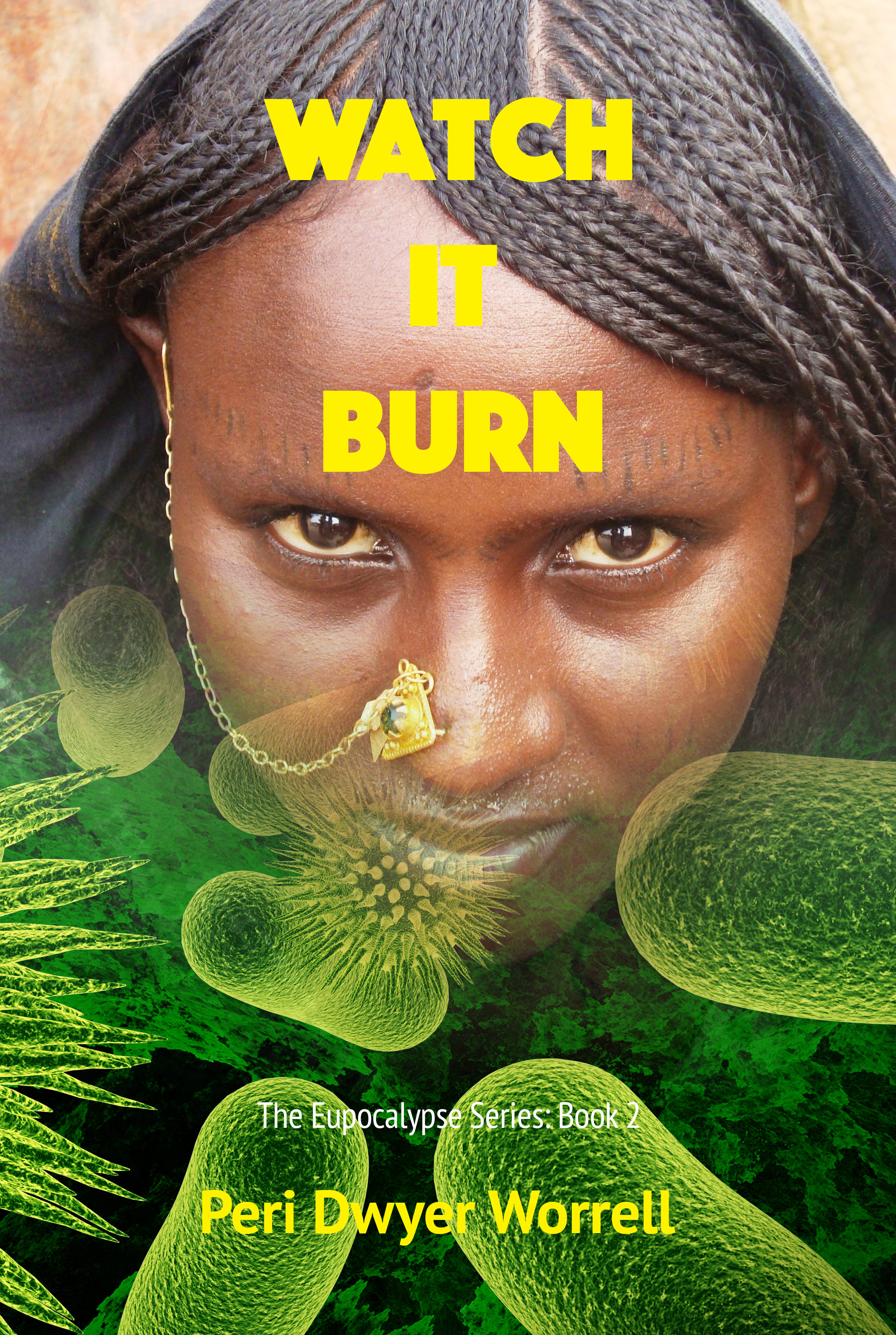 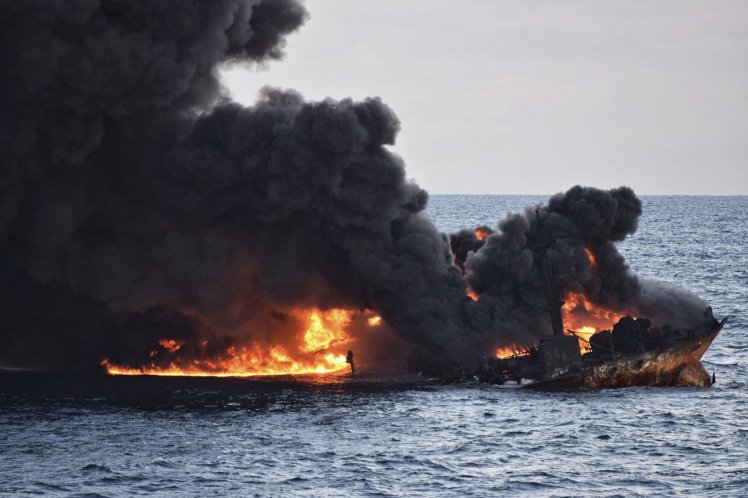 This could be it! The Eupocalypse could be underway right now! The Sanchi oil tanker was breached and created one of the most massive oil-transport spills in history! Lurking within the chemical and biological agents being sprayed to contain that spill are genetically-modified hydrocarbonoclastic bacteria.

This is so much like what happens in Machine Sickness and the soon-to-be-released sequel, Watch It Burn, that it’s positively eerie.

Not sure if you’ll like the Eupocalypse books? For a low-risk intro to the series, the first book will be available at Amazon for 99 cents until the release of Watch It Burn in April, 2018. 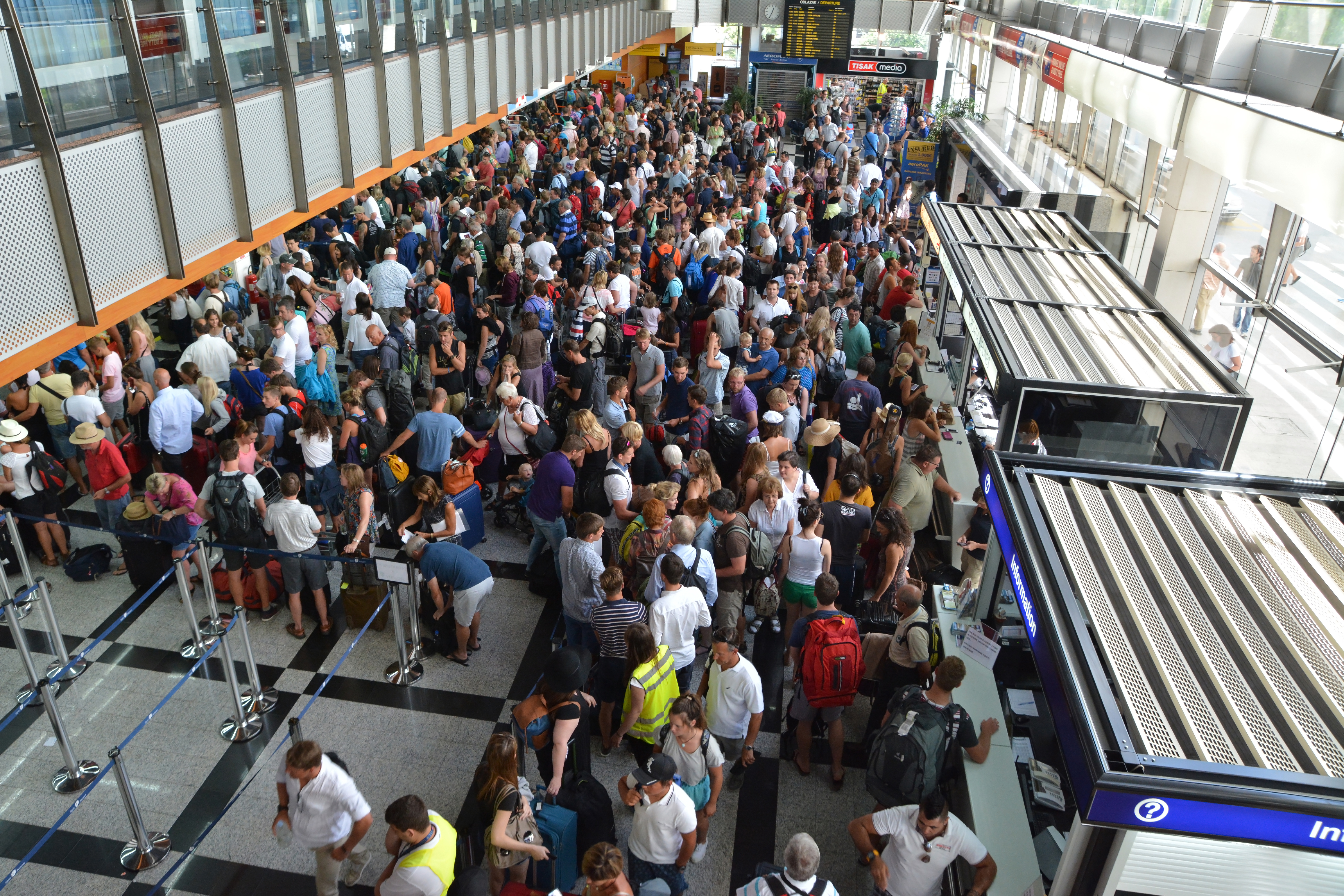 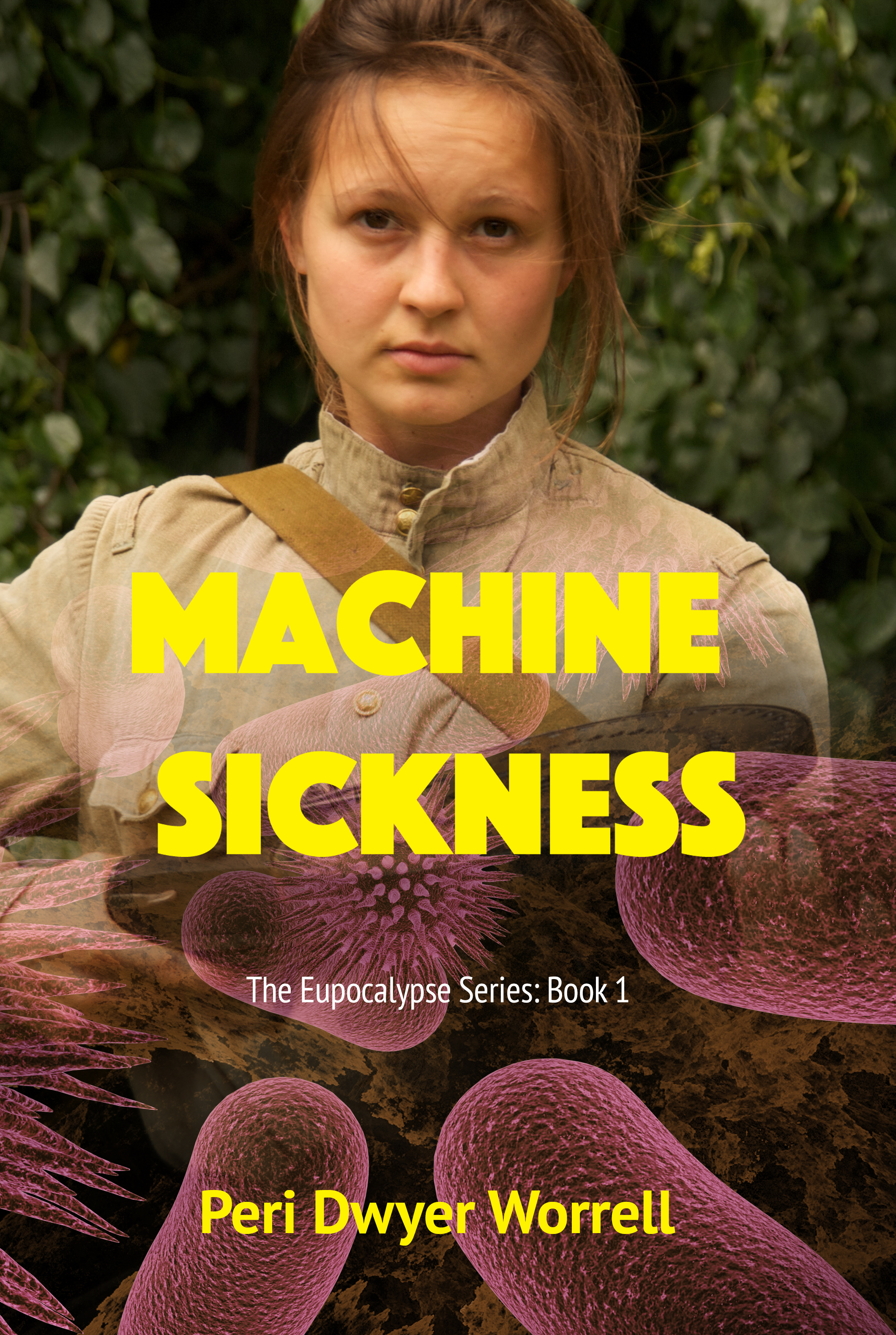 You asked, you received!

The suspenseful sci-fi thriller Machine Sickness is now available in multiple formats, not just Kindle. To get it in your favorite, B&N, Apple e-books, Kobo, and more formats, click here: 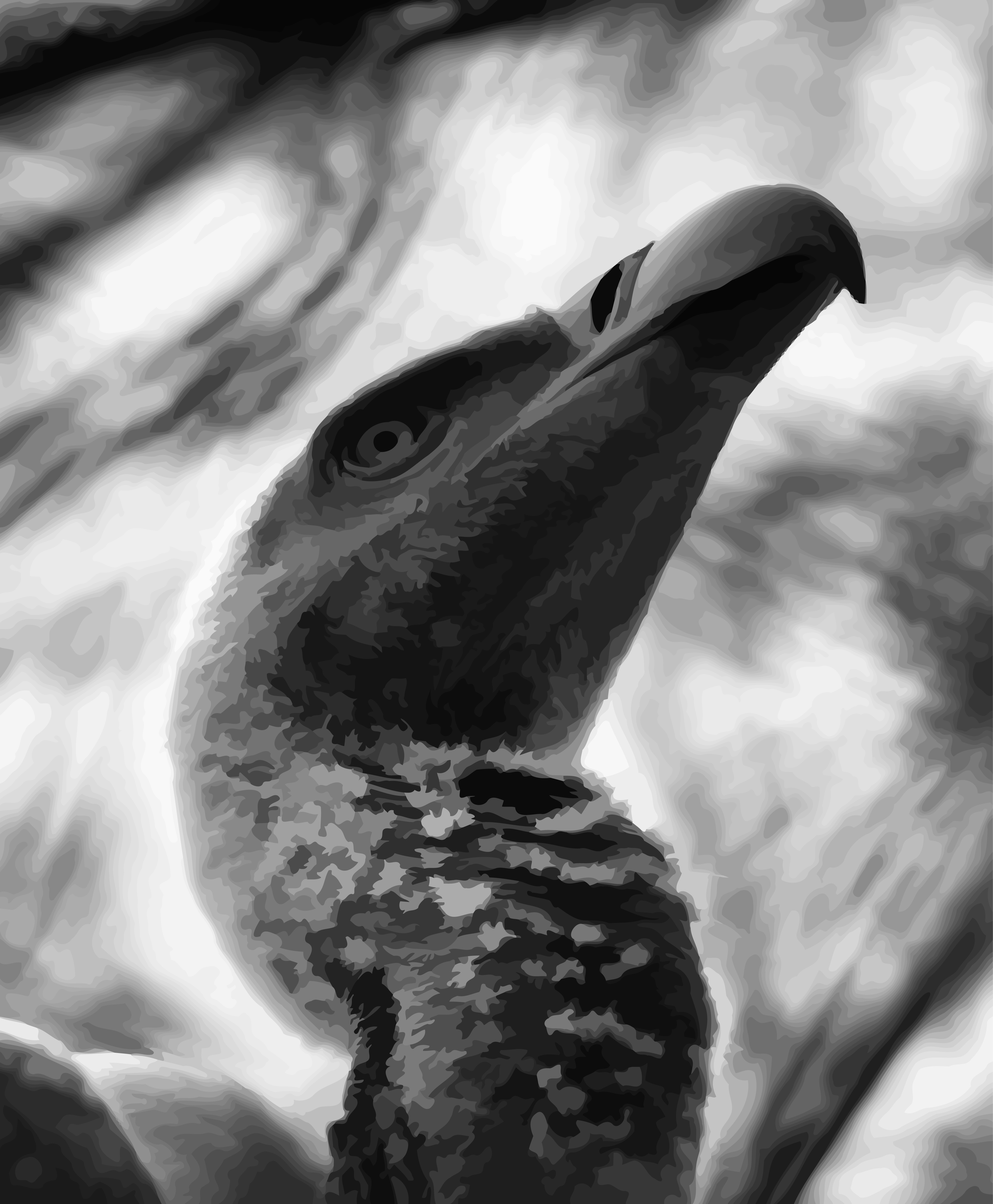 Nefertiri’s Warriors is a short fantasy story which occurs in the future of the second book in the Eupocalypse series, Watch it Burn, to be published in early 2018. Fill out the form below to receive notifications of free books and stories, and to be among the first to know when the next book in the series is published!

As a special promotion to celebrate its redesigned cover, Machine Sickness will be free on Amazon for two days only: Sunday, November 5, and Monday, November 6. This is your opportunity to read Book 1 of the Eupocalypse series for free. 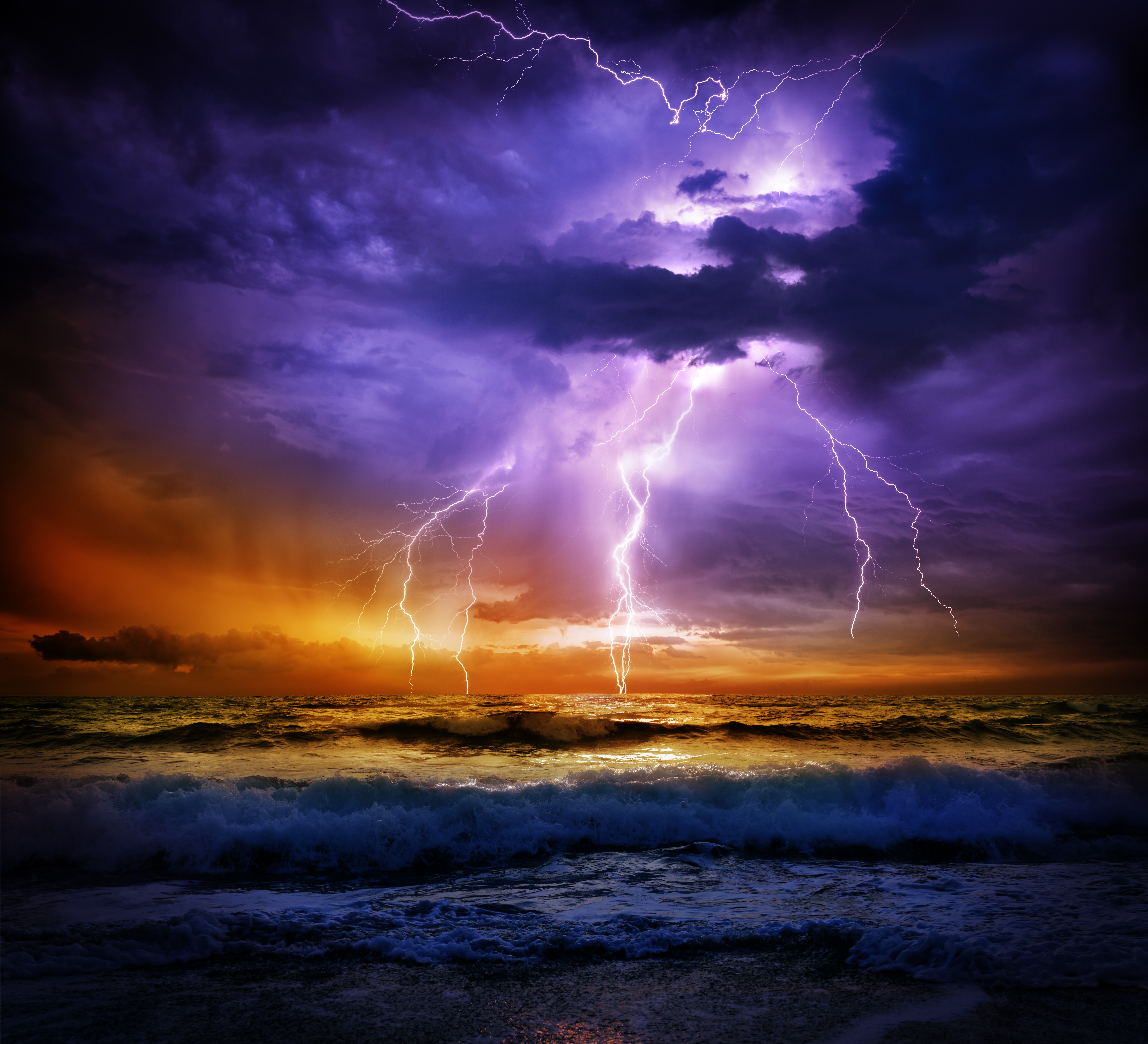