Compel me to speak and I’ll speak compliant lies.

Allow me to speak–I will speak the truth 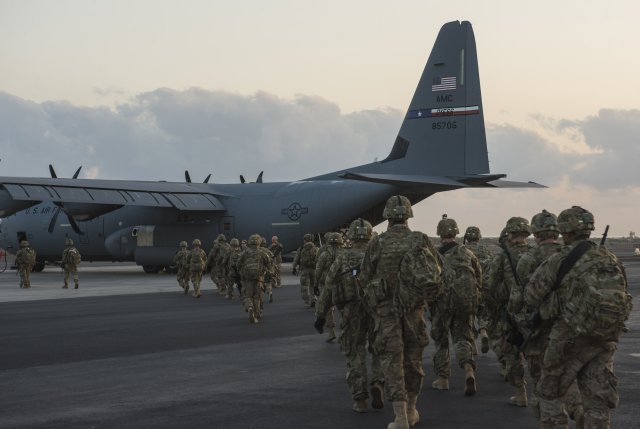 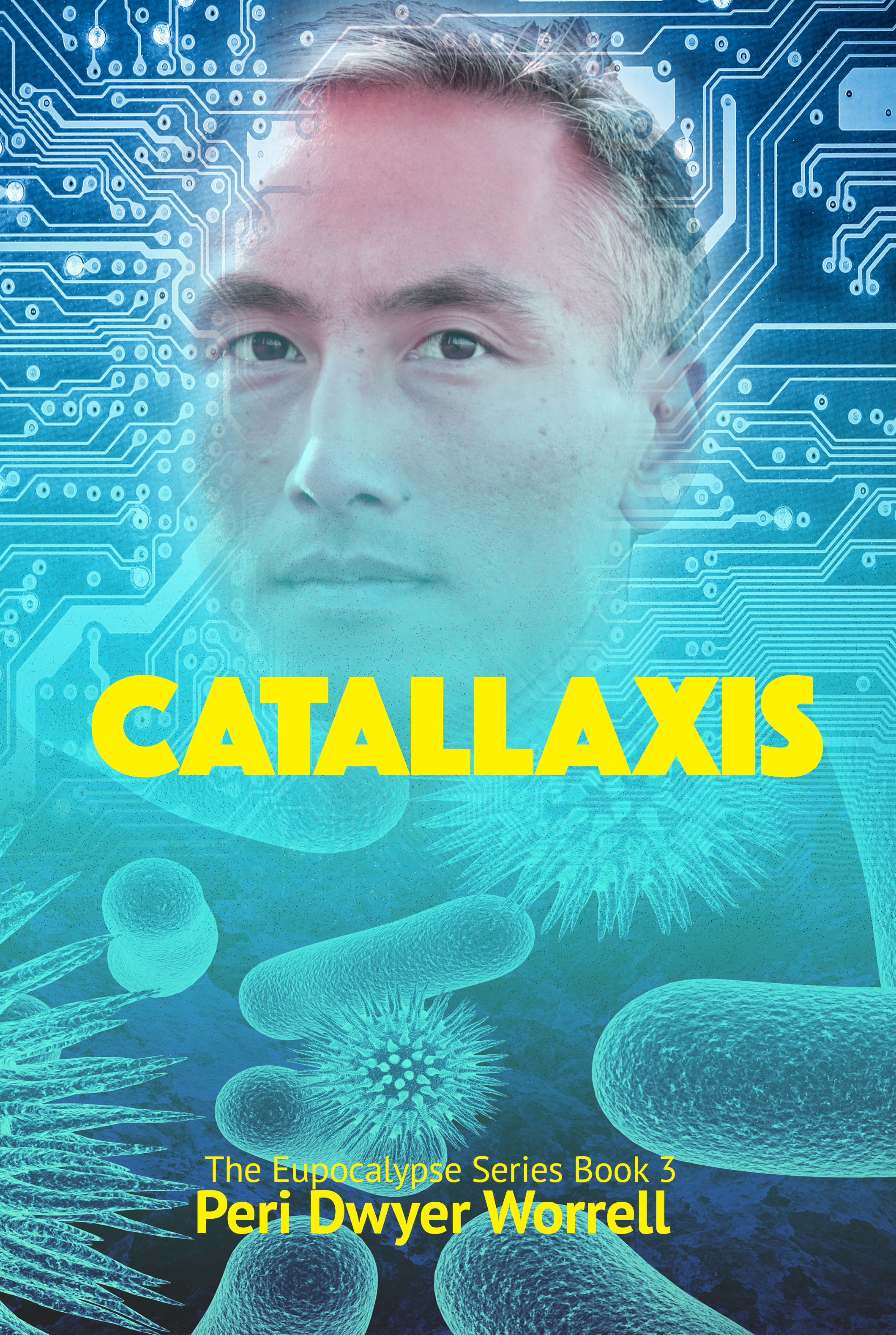 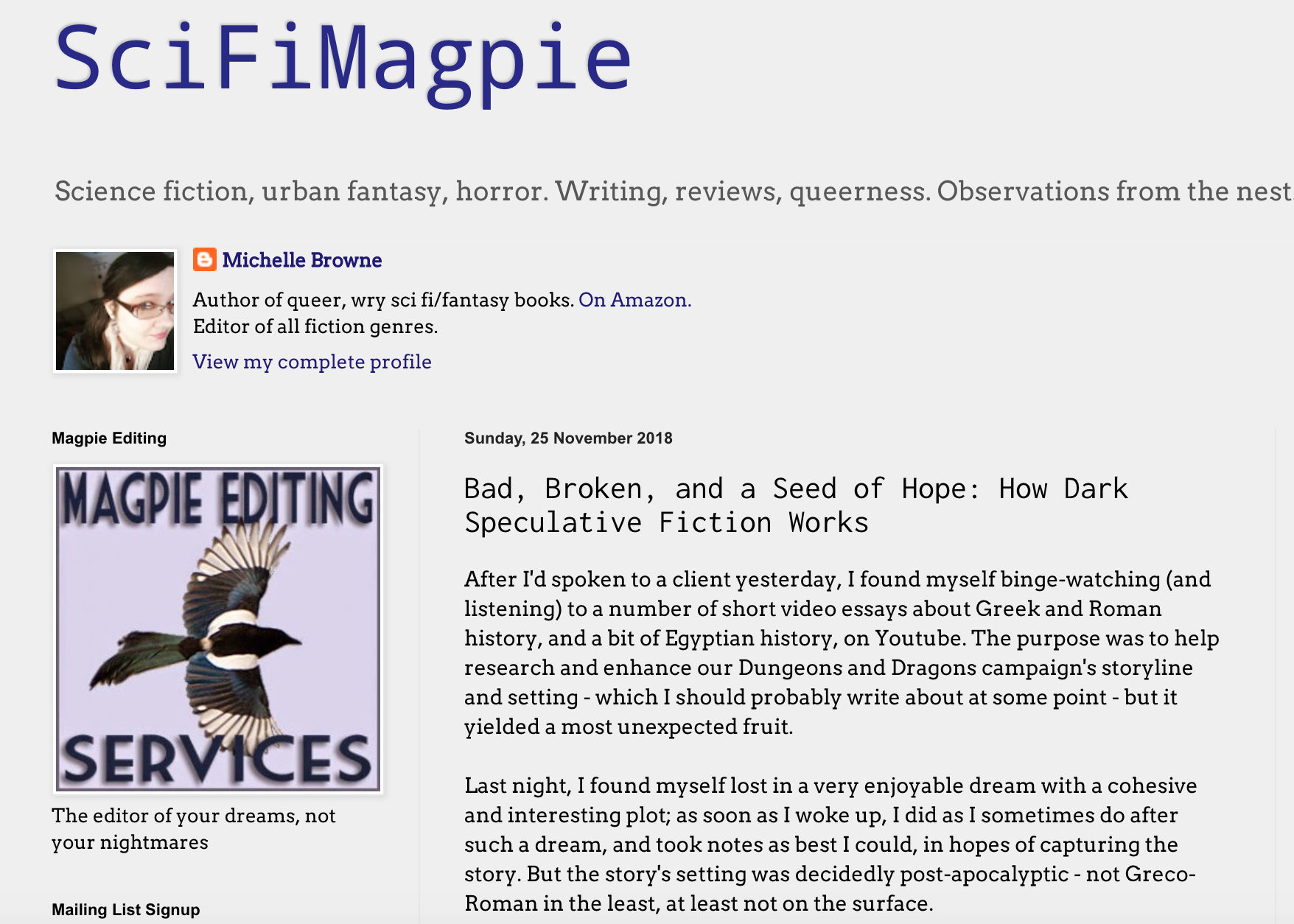 Abstract: The DNA molecule has properties that allow it to act as a quantum logic processor. It has been demonstrated that there is coherent conduction of electrons longitudinally along the DNA molecule through pi stacking interactions of the aromatic nucleotide bases, and it has also been demonstrated that electrons moving longitudinally along the DNA molecule are subject to a very efficient electron spin filtering effect as the helicity of the DNA molecule interacts with the spin of the electron. This means that, in DNA, electrons are coherently conducted along a very efficient spin filter. Coherent electron spin is held in a logically and thermodynamically reversible chiral symmetry between the C2-endo and C3-endo enantiomers of the deoxyribose moiety in each nucleotide, which enables each nucleotide to function as a quantum gate. The symmetry break that provides for quantum decision in the system is determined by the spin direction of an electron that has an orbital angular momentum that is sufficient to overcome the energy barrier of the double well potential separating the C2-endo and C3-endo enantiomers, and that enantiomeric energy barrier is appropriate to the Landauer limit of the energy necessary to randomize one bit of information.

when you’re a brave adventurer looking for risk in a cruel world. Such things happen to wealthy girls in country-club neighborhoods and to poor girls who grow up in the slums. Sometimes you never see the guy again (other times he winds up nominated to the Supreme Court)…

“Once she was lying down in the dark, the ghosts of her past that Mother Laura had summoned came back to haunt her. She remembered her first love; she fifteen and eager to dispose of her virginity, Dennis a worldly-wise (or so it seemed) sixteen, and more than willing to help. They used to find little niches like this one in the unmowed corners of the parks, around the backs of alleys they’d slip their supple teenaged bodies through chain-link fence to get into, or (her favorite) on a blanket on the roof of his apartment building, the sun in its blazing heat bringing out the contrast of his brown skin with her pale whiteness.
One day, he lay on one elbow after they’d made love, stroking her sleek, firm adolescent body, and said, “One day, we’ll be married and have a daughter. She’ll have café-au-lait skin and eyes as green as yours.” D.D. smiled now, remembering.
Then she remembered Yvonne, Dennis’s mother, who had figured out their oh-so-transparent lies and gumshoed them up onto the roof. D.D. in her bra, picking up her shirt to pull it on, turning and coming face to face with Yvonne’s furious demand that they come downstairs right now!
Delaying it, dressing slowly and apprehensively, dragging their feet down twenty-four flights, to find Yvonne and D.D.’s parents embedded in the living room. Yvonne shrieking into her face words like whore and slut and aren’t you ashamed? D.D.’s mother and father silently taking in the cruelty, speechless and unsure how to react, Dennis posed rigidly, expressionless, a stone, not looking at her or taking her hand, underneath the Eldridge Cleaver poster on the wall.
No, I am not ashamed. I will never be ashamed. And I am never coming back.
Her parents still sitting, still impassive, on Yvonne’s sofa. The door slamming behind her so satisfyingly, the doorman downstairs backing up a step when he saw her furious tear-streaked face. She didn’t remember walking home, but she would have stopped the tears and put on a street face, because crying white girl’s tears in the street of that neighborhood was like slinging a bucket of chum to sharks.

Getting to her walk-up tenement building somehow. Unlocking the first door, to the street, and Calvin coming up, the boy who had been eyeing her when she walked by the crowd of Puerto Rican and black boys who hung out on the next street—eyeing her but not saying anything crude or making kissing noises or hissing sounds, like some of them did. She’d smiled at him a few times before she met Dennis, and even wrote in her diary that he was cute, making a little heart instead of the dot over the “i” in his name.

Calvin was suddenly behind her in the entryway as she fitted her key in the second door and turned it, and then he was pressing her against the wall at the foot of the stairs, bigger and more solid than she’d thought, his mouth bruising hers and his chest squeezing the air out of her lungs. Laughing when she struggled to push him off her, covering her mouth with his again when she finally got enough breath to try to scream, his hands, his cock, his rancid smell, the pain, and too late, the sound of a door opening upstairs and another tenant clattering down the stairwell, five floors up.

He’d ghosted. She’d pulled up her shorts and run inside her family’s empty apartment before anyone could see her like that. She had cried herself to sleep, as she was crying now.

…And waking at the first light of dawn, shivering and wet with dew, with hands and face bloated with bug bites.”

I am the Queen, the gatherer-up of treasures, most thoughtful, first of those who merit worship.
Thus gods have established me in many places with many homes to enter and abide in.
Through me alone all eat the food that feeds them, – each man who sees, breathes, hears the word outspoken.
They know it not, yet I reside in the essence of the Universe. Hear, one and all, the truth as I declare it.
I, verily, myself announce and utter the word that gods and men alike shall welcome.
I make the man I love exceeding mighty, make him nourished, a sage, and one who knows Brahman.
I bend the bow for Rudra [Shiva], that his arrow may strike, and slay the hater of devotion.
I rouse and order battle for the people, I created Earth and Heaven and reside as their Inner Controller.
On the world’s summit I bring forth sky the Father: my home is in the waters, in the ocean as Mother.
Thence I pervade all existing creatures, as their Inner Supreme Self, and manifest them with my body.
I created all worlds at my will, without any higher being, and permeate and dwell within them.

The eternal and infinite consciousness is I, it is my greatness dwelling in everything.

The new state of peace between Ethiopia and Eritrea is something to celebrate! 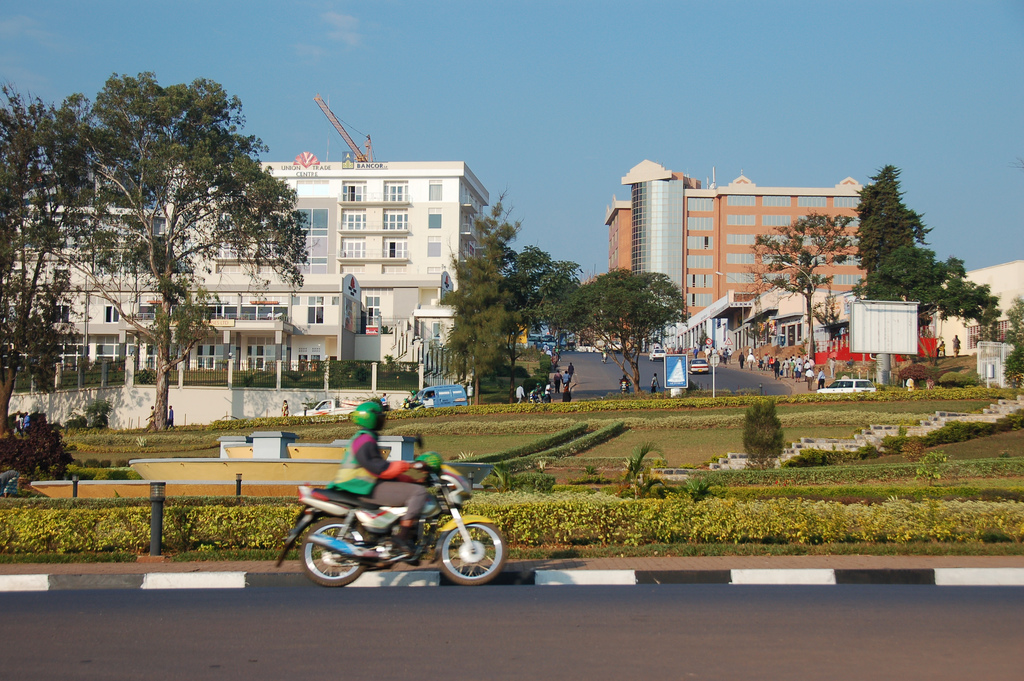